Southampton FC Women will face MK Dons on the opening day of the 2021/22 season, as the FA Women’s National League Southern Premier fixtures are announced.

After being granted promotion at the end of the 2020/21 season, Southampton FC Women will kick off their FA Women’s National League Southern Premier campaign by hosting MK Dons on Sunday 15th August.

They will then travel to Plymouth Argyle the following Sunday, as they play in their first away fixture in the league.

Saints will travel to local rivals Portsmouth on the 24th October, before hosting them for the reverse fixture on March 6th.

Marianne Spacey-Cale’s side will finish their season with a trip to newly promoted Ipswich Town.

Details of Season Tickets for the upcoming campaign will be announced in the coming weeks. 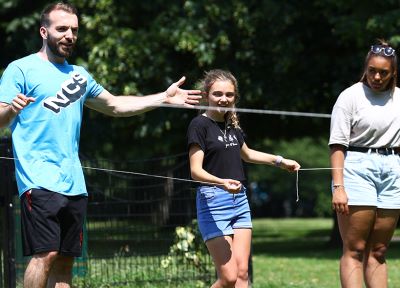 Activities including team building, canoeing and high ropes were on the agenda for Saints Foundation’s first week delivering the summer NCS project.