Southampton Football Club would like to advise supporters that ticket sales will be unavailable for a period of time on Thursday, as the club’s ticketing systems are upgraded.

The work will begin in the early hours of the morning and is due to continue until the afternoon.

During this time, no sales will be possible, either online or from the Ticket Office in person or via phone.

We will update supporters as soon as the systems are back online and sales are re-opened.

As a result of the upgrade, please note that tickets for Southampton’s home game against Stoke City will now go on general sale at 9am on Friday, rather than Thursday as previously advertised. 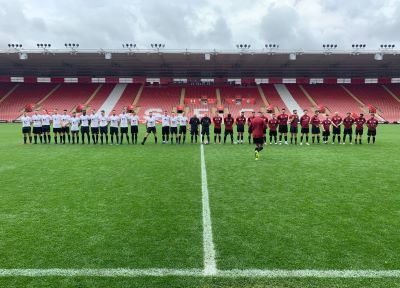 Find out how you can live out a dream by playing on the pitch at St Mary's Stadium.